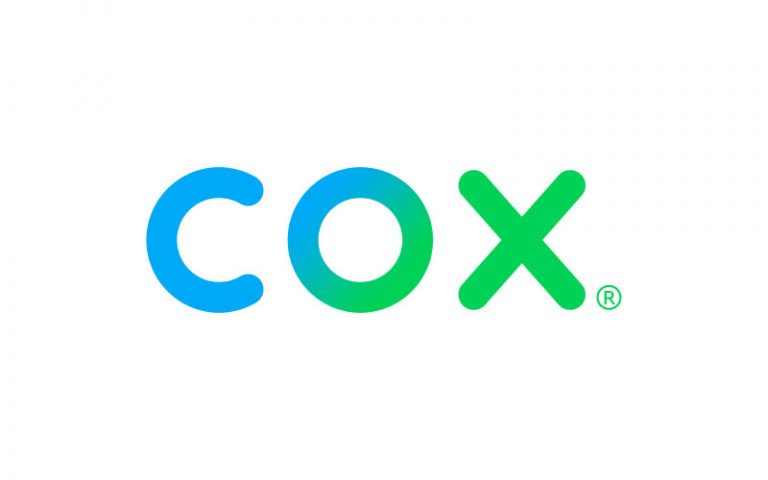 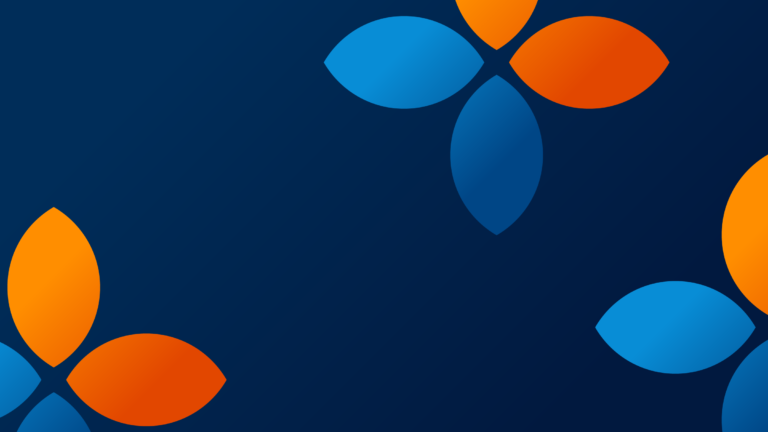 By Susan Lew and Joanna Kong Board Co-Chairs, Asian American Futures In the last two years, an unprecedented amount of media attention and philanthropic funding has been focused on mitigating the surge of anti-Asian discrimination and violence sparked by the 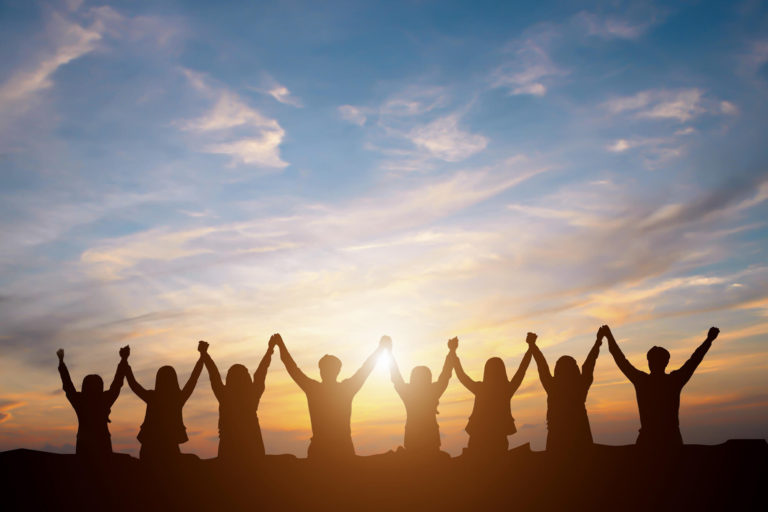 The Orange County Community Foundation (OCCF) celebrates the rich diversity of our region’s Asian American Native Hawaiian Pacific Islander (AANHPI) community, deeply rooted in Orange County’s past and essential to the continued progress of our county. Generations of immigrants have 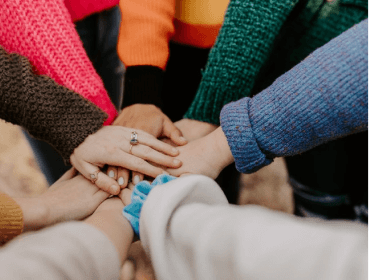 What We Heard (and What Are We Going to do Now?)

On March 9th, Orange County Grantmakers welcomed over 150 nonprofit, philanthropic and community leaders to our Strategic Plan Open House at the Delhi Center (or virtually). It was our goal to not only share our new equity centered strategy with 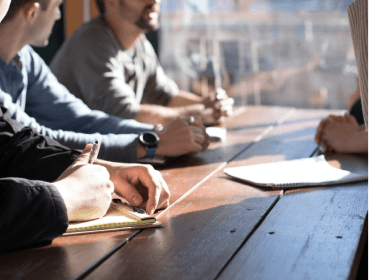 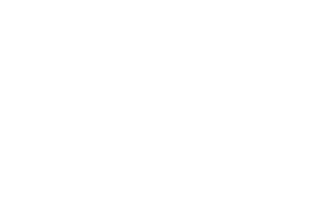 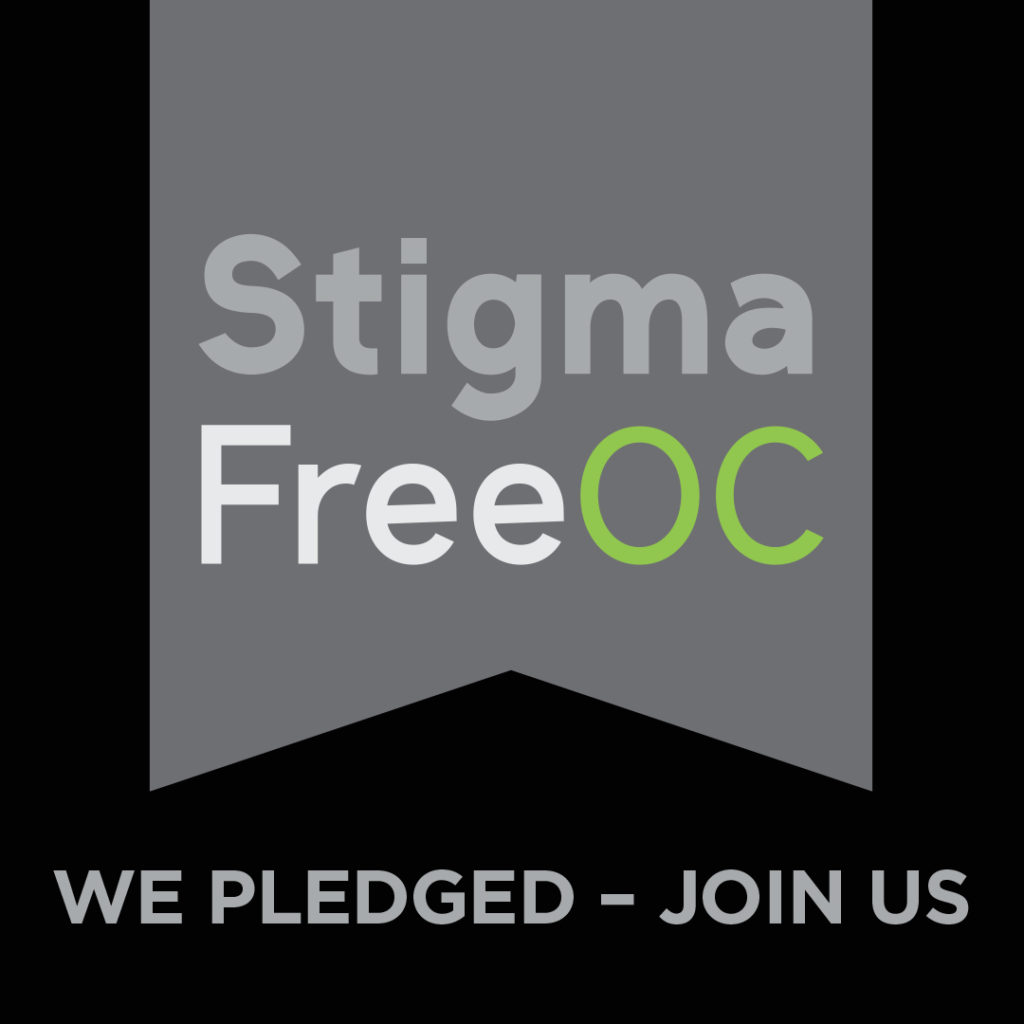 How do we build a compassionate and inclusive America in an age of distrust? WAJAHAT ALI knows from personal experience that when we come together to be the superheroes of our own stories, we can create honest social change. The beloved TED speaker has written for the New York Times, the Washington Post, and The Atlantic about our urgent issues—immigration, politics, parenthood—with boldness, hope, and humor. His memoir Go Back to Where You Came From, one of Amazon’s Best Books of the Year, follows his life as a Muslim Pakistani-American on a surprising, emotional, and challenging quest for the good life. Iconic journalist Katie Couric says that “we are all so fortunate to be on the receiving end of his intellect, his humanity, and his heart.”

“With wit and charm, Ali delivers a masterful meditation on growing up brown in America...he gives us a clear-eyed affirmation of the country America could be.” — Mara Gay, New York Times

Wajahat Ali uses his platform to fight tirelessly for the social change we need in our country—and he isn’t afraid to get personal while doing it. The Daily Beast columnist and former New York Times writer, TED speaker, award-winning playwright, and Peabody-nominated producer of the documentary series The Secret Life of Muslims offers us his experiences of triumph over hardship as a beacon of hope and resilience in the face of life’s impossible situations. From his experiences of Islamophobia growing up as a Muslim Pakistani-American to his two-year-old daughter’s liver cancer diagnosis, Wajahat is living proof that when we share our authentic stories, we build the America we wish to live in.”

In his memoir Go Back to Where You Came From: And Other Helpful Recommendations on How to Become American, Wajahat teaches us how to create our own superhero origin story, invest in hope for the future of America, and enact real social change. The book was called “biting and funny and full of heart” by NPR. Representative Ilhan Omar called Wajahat’s work “hilarious” and “deeply moving”, and legendary writer Dave Eggers said it was the book he’d “been hoping Wajahat Ali would write for ten years—hilarious, stylistically fearless, deeply humane.”

Wajahat is also the author of The Domestic Crusaders—the first major play about Muslim-Americans in a post-9/11 world. He was the lead researcher and author for the Center for American Progress’s seminal report “Fear Inc., Roots of the Islamophobia Network in America,” and served as a national correspondent for Al Jazeera America, where he told stories about communities and individuals often marginalized or under-reported in mainstream media.

As Creative Director of Affinis Wajahat Labs, he worked to create social entrepreneurship initiatives to support and uplift marginalized communities. He also worked with the US State Department to design and implement the “Generation Change” leadership program to empower young social entrepreneurs. Wajahat initiated chapters in eight countries, including Pakistan and Singapore. For his work, he was honored as a “Generation Change Leader” by Sec. of State Clinton and recognized as an “Emerging Muslim American Artist” by the Muslim Public Affairs Council.

He has given keynote speeches around the world such as TED, The Aspen Ideas Festival, Google, the United Nations, and The New Yorker Festival. His writing appears regularly in the New York Times, The Atlantic, the Washington Post, and The Guardian. He’s a Senior Fellow at The Western States Center and Auburn Seminary and co-host of Al Jazeera’s The Stream.